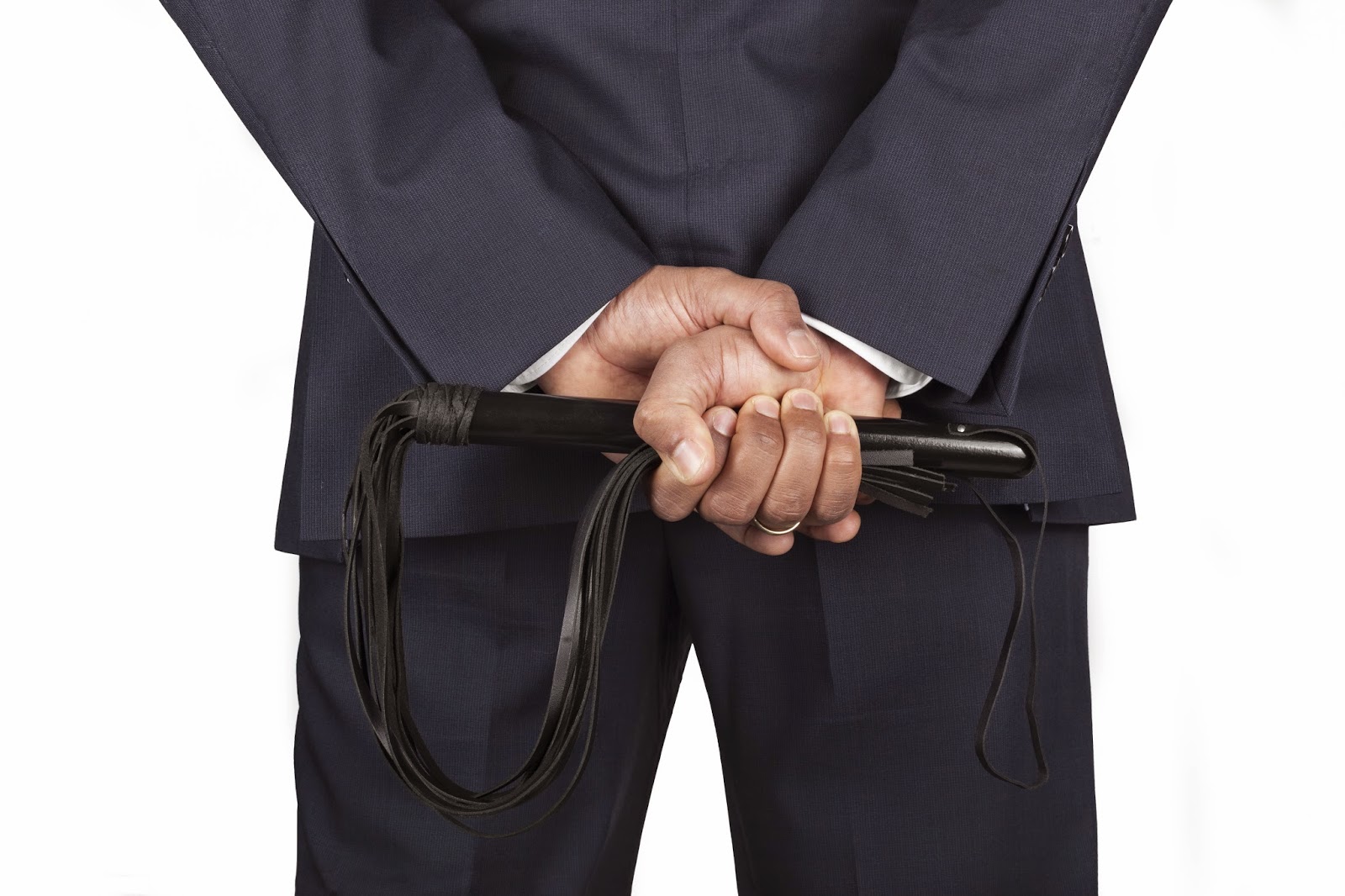 I felt the need to write this post not only as a domestic abuse survivor (some of you know my story) but as a woman who likes to read and write steamy books!

I've read all three books and I have seen the movie! I have to say I enjoyed them all!

An overlapping abbrevation of Bondage and Discipline (BD), Dominance and Submission (DS), Sadism and Masochism (SM).


It comes down to consenting vs non-consenting in my book.

*In an abusive relationship there is no suck thing as a safe word and the victim is NOT consenting. The abuser only stops when they are finished getting out the rage.

*A dom cares for their sub after a scene in a caring/loving matter, an abuser does not.

*A sub can walk away at anytime and brake a contract if ones in place, and abused person is scared to death to leave. An abuser may even threaten to kill or harm the victims loved ones/family.

My reason for writing this post was so we focus back on the big picture people.
Life is real, fiction is not!

I've had many issues with some YA books/movies because of their violence, but that is just my opinion. Many adore those book and movies and I understand they have the right too without me pushing my belief on them.

Yes, I know it's a free country but sometimes people need to be called out on on what they are saying especially  if it can hurt an entire group of people.

And those who have been in a domestic abuse situation don't want it glorified.

I'm not writing this to change the way other's think but to voice the facts as I see them.

Food for thought... (I for one love this song and I don't think it's about abuse at all)

I wonder why all of you that have attacked the opening of Fifty Shades didn't attack Rihanna
for this song when it released.

Love is great, love is fine
Out the box, out of line
The affliction of the feeling
Leaves me wanting more

My Books on Amazon

Promote Your Page Too